Entrepreneur and player in the real estate sector, Terry Thayer’s journey to success has been years in the making. He started his journey after moving to Raleigh, North Carolina, in 1995.

His first incursion into real estate came in 2002 as he tried his hand at the burgeoning trade. But he found out that it was just another job that didn’t compliment his work-life balance. In essence, he found out that he was working for the job instead of the work working for him. The process of reverting that involved learning from mentors who helped him understand the importance of discernible structures and automation.

“I have been a husband, father, carpenter turned into builder and ultimately entrepreneur. I like to feel that I actually own my business vs. my businesses owning me.”

Nowadays, Terry wants to use his experiences to help other entrepreneurs avoid the mistakes they made as they push towards scalability. “I get to teach others to not make the same mistakes I made that cost me a ton of time and money. I can always make more money, but I will never get more time. I have learned how to duplicate time with everything I do.

“Mentoring people is a passion and a choice. It is probably the one thing I spend the most time on and make the least amount of money from. This is the one thing I don’t mind doing myself.” 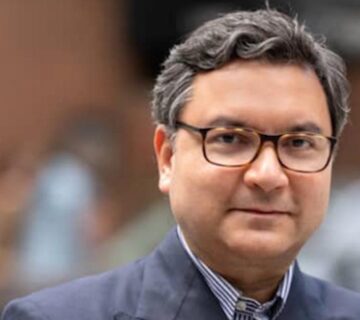 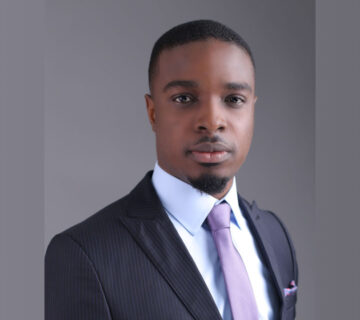 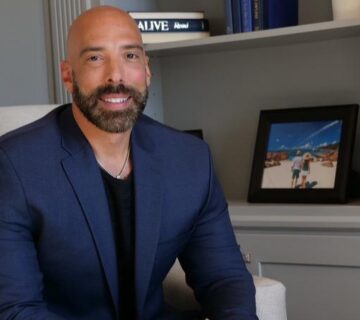